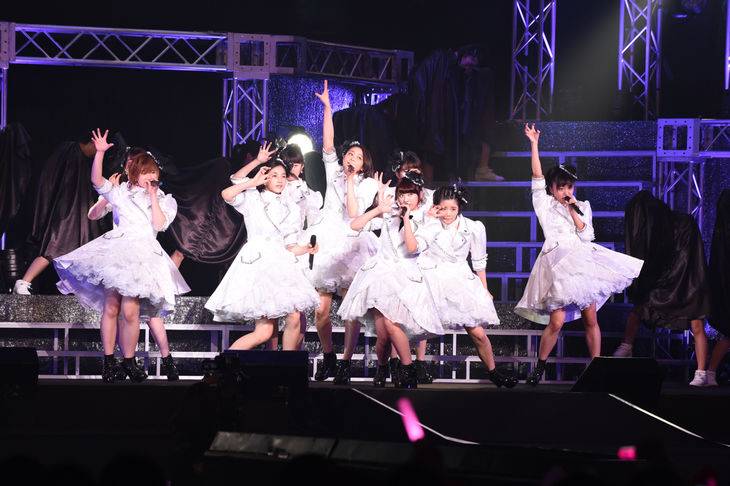 ANGERME will hold a solo concert on November 29 at Nippon Budokan. This will serve as member Fukuda Kanon's graduation concert.

MUSIC STATION's first special broadcast of the year to feature performances by Arashi, Official Hige Dandism and more
8 hours ago   0   169