Goto Mariko to resume her activities 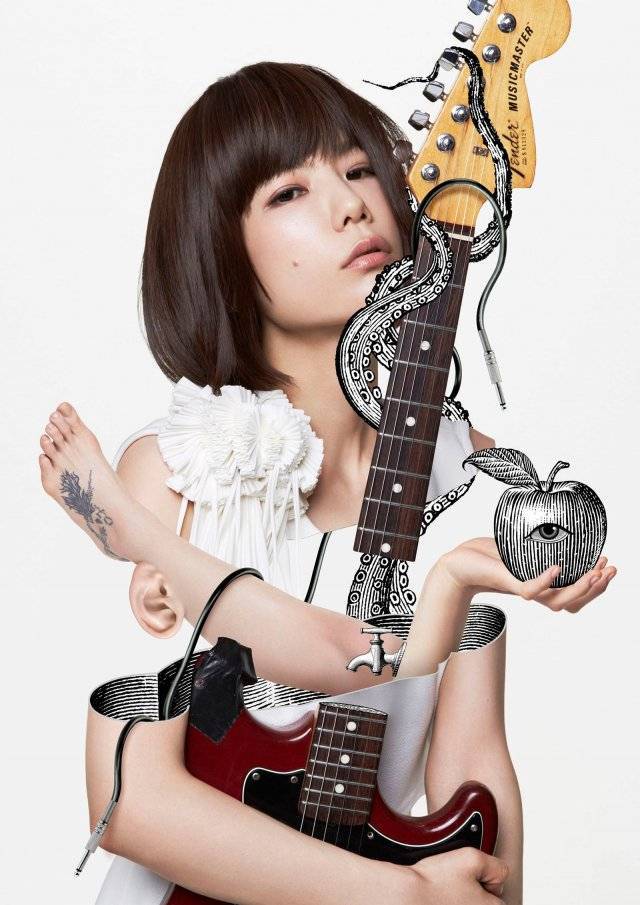 It's been revealed that Goto Mariko will resume her artist activities.

Goto had been quiet since she announced her hiatus on February 13 of this year. Then on May 20 before dawn, she declared via Twitter that she would be resuming her activities. Her official website also says "Come-back" in large letters.

According to an interview held with natalie, specific details on her activities have not been determined at this time. However, it's known that she is currently in the middle of song-writing.