Ikoma Rina to be the center for Nogizaka46's 12th single 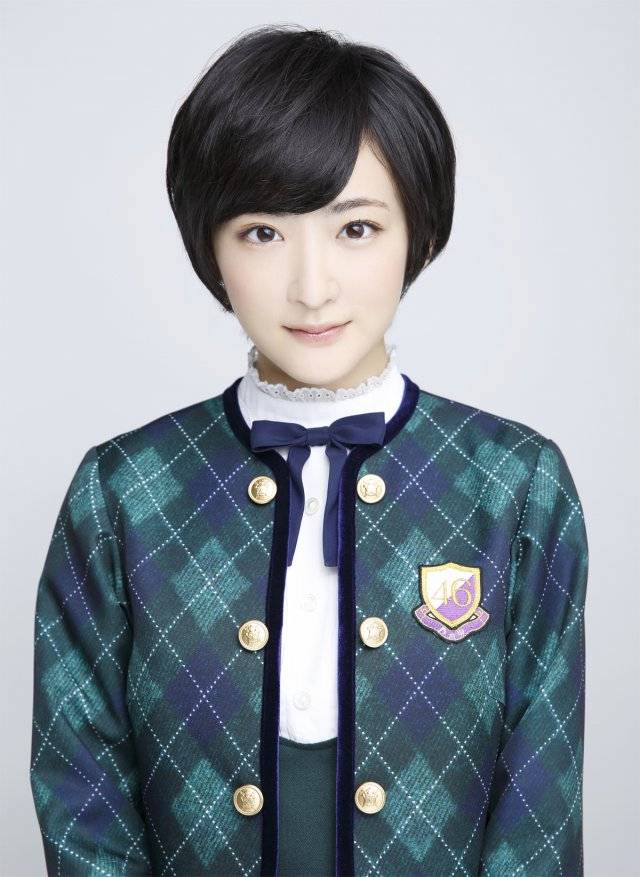 On the May 10th broadcast of TV Tokyo's program 'Nogizaka Koujichuu', the senbatsu members for Nogizaka46's 12th single (currently untitled) were announced.

Ikoma Rina will be making her return after 7 singles as the center for the upcoming release. The last time she was center was for their 5th single "Kimi no Na wa Kibou". She expressed, "I feel that I have been given the chance to utilize what I have learned as a concurrent member in AKB48. I only have experience as the center as the 'stairs that will create Nogizaka,' so I want to do my best while learning from Maiyan (Shiraishi Mai) and Yana-chan (Nishino Nanase), the centers who have held onto Nogizaka46's power."

Nogizaka46's 12th single will be comprised of 18 members: 5 members in the front row, 5 in the middle, and 8 in the back. Besides Ikoma, Hashimoto Nanami, Shiraishi Mai, Ikuta Erika, and Nishino Nanase will make up the front row. The middle row will include Fukagawa Mai, Akimoto Manatsu, Sakurai Reika, Wakatsuki Yumi, and Takayama Kazumi. Finally, the back row will consist of Eto Misa, Shinuchi Mai, Inoue Sayuri, Ito Marika, Saito Asuka, Hoshino Minami, Saito Yuuri, and Matsumura Sayuri.

This is Shinuchi's first time entering the senbatsu, while this is Inoue and Saito's first senbatsu in 3 singles. The "fukujin" members, who will have many opportunities to appear in media, are the front and middle row members.