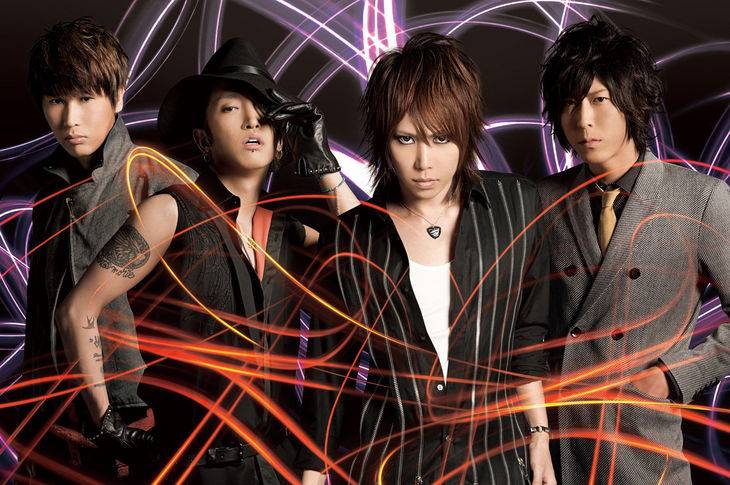 It's been announced that SID will hold gender-specific concerts this summer in August and September.

The male-only tour called "Otoko Tamashii -otodama-" will start on August 1st at TSUTAYA O-EAST in Tokyo. They will visit live houses in 5 different areas with the finale on September 10th at DRUM SON in Fukuoka.

Meanwhile, the female-only tour, titled "Otsu Tamashii -otodama-", will kick off on August 16th at Rensa in Miyagi. This will also host 5 concerts across Japan with the finale on September 26th at Makuhari Messe Event Hall in Chiba.

Tickets will be available for purchase starting July 11th.

Nogizaka46 celebrates Mother's Day at their documentary event in Tokyo