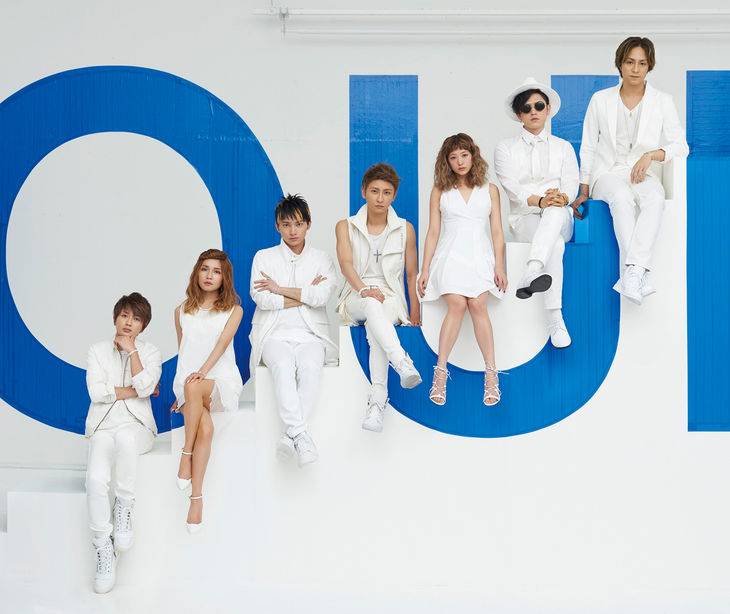 AAA have announced that they will release their new single "LOVER" on July 29th.

This is the last part of AAA's 7-month consecutive single release project that the group put together to commemorate their 10th debut anniversary. They have released a variety of songs from uptempo tunes to ballads so far. Fans can look forward to how they will wrap up their project.

More details will be announced at a later date.