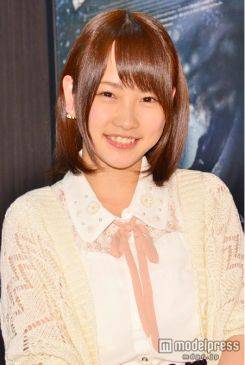 On June 27, AKB48's Kawaei Rina appeared on TBS' music program 'Ongaku no Hi' where she announced her graduation date.

Kawaei will graduate from the group after their theater performance on August 4. Her graduation concert will be held on August 2 at Saitama Super Arena.

On the program, AKB48 performed "Ponytail to Shushu" with Kawai and Takahashi Minami, who will also graduate this year, as double center.

Kawaei announced her graduation during the group's concert in March. After graduation, she plans on chasing after her dream and concentrate on her acting career.