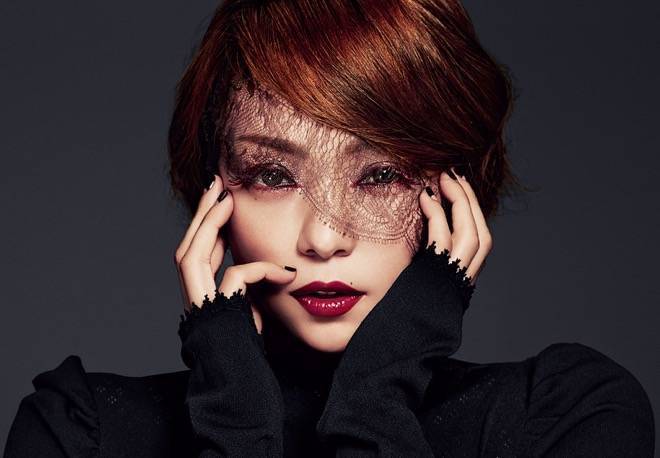 On June 9, Avex announced through its official website that singer Amuro Namie has launched a private management agency called stella88.

Earlier this year on January 15, it was announced that Amuro had signed a new contract with Avex label Dimension Point, who would be in charge of management. However, all management duties will be handled by stella88 from now on.

Additionally, it was announced that stella88, Amuro, and Avex have entered a new contract, and her new album "_genic" (June 10 release) will be released based on the contract.