'Anohana' to be released as a live-action special drama 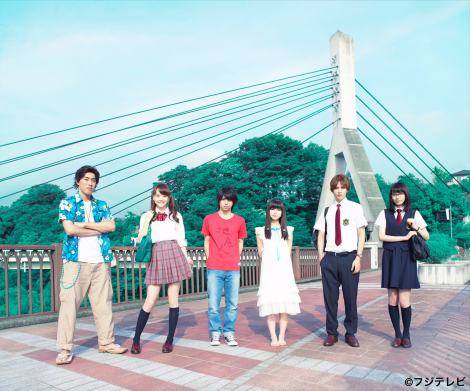 This marks the very first time for the anime to get a live-action adaptation, and it will be aired as a special drama.

One summer day, Menma appears before Jintan and asks him to grant her wish. However, as Menma does not remember what her wish was, the members of Cho Heiwa Busters get together again to find out Menma's wish.

The main cast members are Murakami Nijiro (as Jintan), Hamabe Minami (as Menma), Shison Jun (as Yukiatsu), Matsui Airi (as Anaru), Iitoyo Marie (as Tsuruko), and Takahata Yuta (as Poppo). 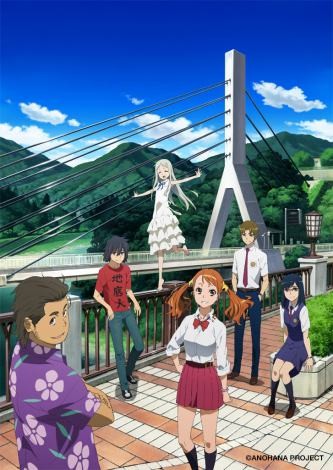 A staff member from the drama admits that it would be a challenge for them to make the anime into a live-action drama as many fans have very strong feelings toward it. The same staff member also revealed Menma would have black hair in the drama though she was supposed to be a girl with silver hair in the anime.

As the anime is set in Chichibu, Saitama, the whole drama is being filmed in that location. The drama's air date has not been revealed yet, but it will be sometime in this year, according to Fuji TV.