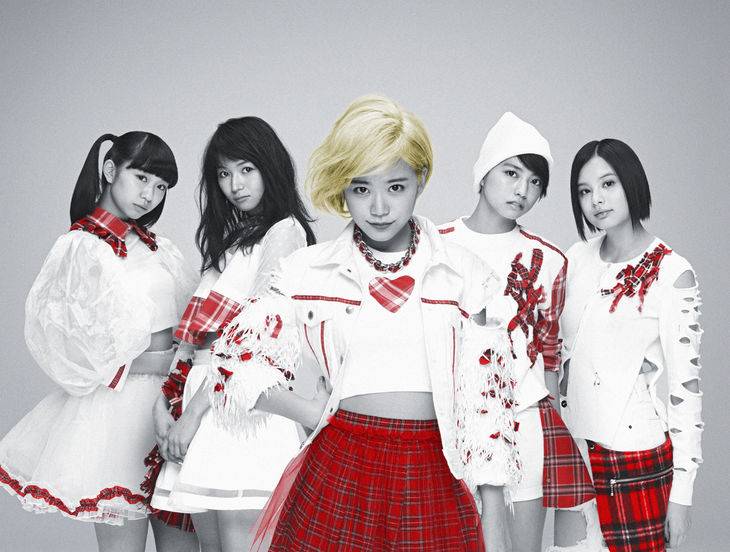 Besides the new single announcement, Babyraids JAPAN also announced live concerts on September 12 and 13 at Zepp DiverCity TOKYO. The concert on the 12th will have the subtitle "-IDOROCK YOU! AND! CHEESE!-" and the 13th "-IDOROCK Kansha Asegeki! Sanshunen! Ase Fes!-".