EXILE's Matsumoto Toshio, USA, and MAKIDAI to end their activities as performers 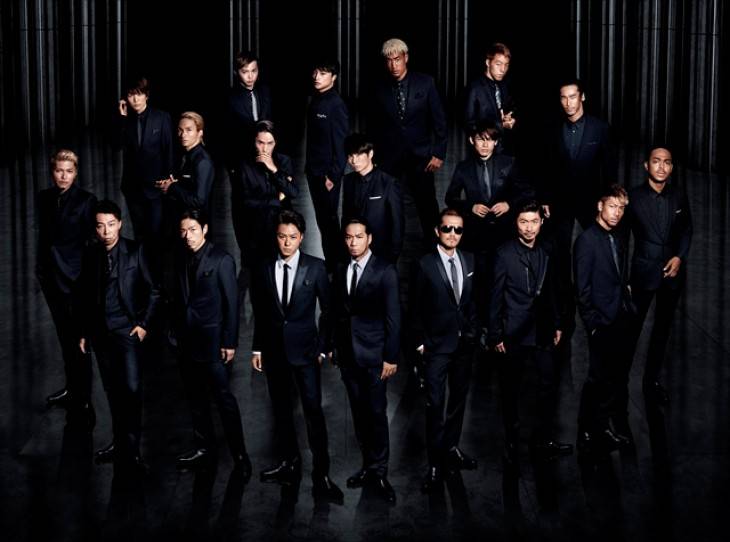 It was announced that EXILE's Matsumoto Toshio, USA, and MAKIDAI would end their activities as the group's performers at the end of 2015.

On EXILE's official site, the three members released their joint comments, as well as individual comments.

"We are going off on a pathfinding journey to aim the end of new horizon. This is not a graduation nor retirement, but a new challenge." -- As the comment says, those three will continue being a part of EXILE, but will not appear on EXILE's stages as the performers.

Regarding their future activities, Matsumoto wrote that he would establish "Matsu-gumi" in Gekidan EXILE, and further expand his activities as a performer, mainly on stage plays.
On the other hand, USA will focus on a project "DANCE EARTH" which he claims as his life work, while MAKIDAI will focus on his activities as DJ MAKIDAI, mainly with his team PKCZ.

Matsumoto, USA, and MAKIDAI were the part of the members formed the first generation of J Soul Brothers in 1999. After changing the group name to EXILE back in 2001, they have been leading the group as its performers.