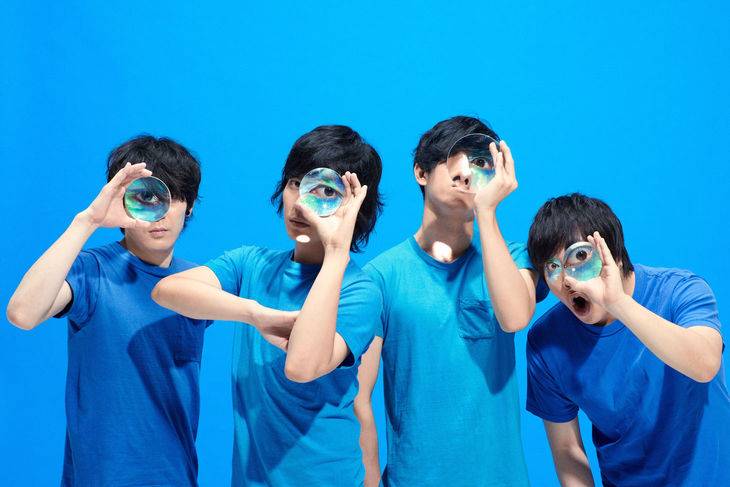 The title of flumpool's new single, which will be released on August 5, has been determined to be "Natsu yo Tomenaide ~You're Romantic~". They've revealed a new artist photo as well as jacket covers for the single.

"Natsu yo Tomenaide ~You're Romantic~" will be released in preparation for their first outdoors live "flumpool Manatsu no Yagai?LIVE 2015?FOR ROOTS?~Osaka Fields Forever~" scheduled to be held on August 8 and 9 at Oizumi Ryokuchi Park in Osaka. The first song off of the track list has been chosen as the title of the new single.