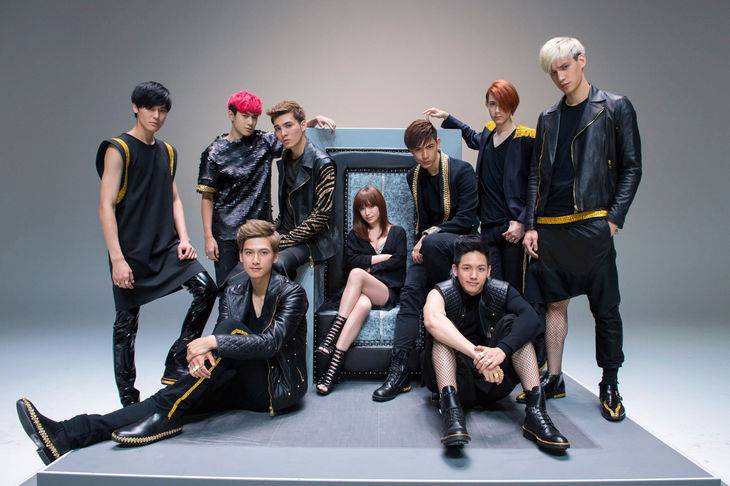 SpeXial is a dance and vocal group that debuted in 2012. Their collaboration with Hamasaki was decided after the staff on both sides discussed and came into agreement.

The song was produced by DAISHI DANCE, who has previously teamed up with Hamasaki for her song "What is forever love". The two met in person for the first time during the live event "electrox" this January, where Hamasaki requested that they work together again.

The mini album will also come with a DVD / Blu-ray containing the PV for the song featuring Hamasaki and SpeXial.