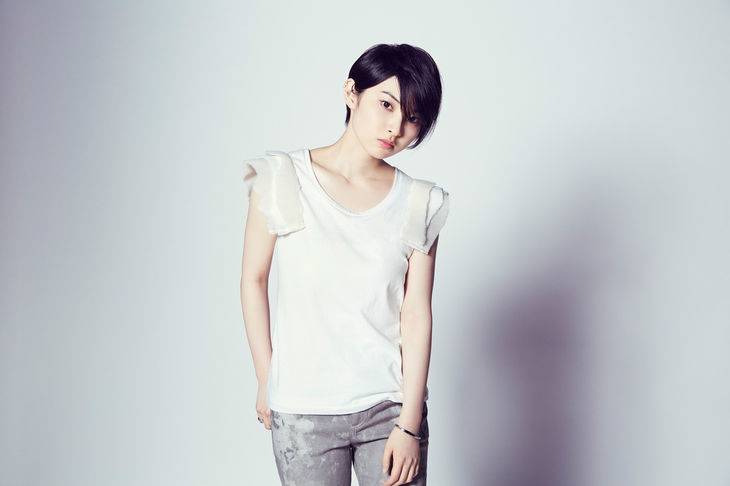 The title of the theme song is "Kimi ga Kureta Natsu" and will be released as Ieiri's 10th single on August 19. Regarding the song, she commented, "It's new, but nostalgic. It's a medium-tempo number filled with that kind of atmosphere, so please look forward to it along with the drama." Fukushi, who has been friends with the singer for some time, stated, "When I heard that Ieiri-san was going to sing the theme song, I was excited. I believe that Ieiri-san's voice will melt into the sad world of Koinaka."