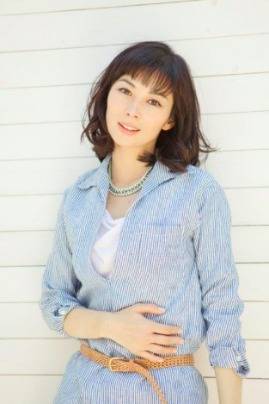 Model and actress Ito Misaki (38) has given birth to her 2nd child.

On June 26th, Ito made the announcement through her agency. According to the announcement, she gave birth to a baby boy on June 23rd. "Both mother and baby are in a healthy condition, so please rest assured," she said.

Ito, who is now a mother of 2, expressed, "My days will be spent taking care of my children for awhile. I hope to raise them while cherishing the small happiness in our everyday lives." On her return to work, she stated, "It hasn't been decided yet, but I hope to pick it up slowly, little by little. Please continue to support me."

Ito married the president of a pachinko company in November of 2009.  Since giving birth to her first daughter in June 27, 2010, she has devoted herself to childrearing. Last May, she had resumed her activities, mainly focusing on modeling. She announced this March that she was 6-months pregnant with her 2nd child.