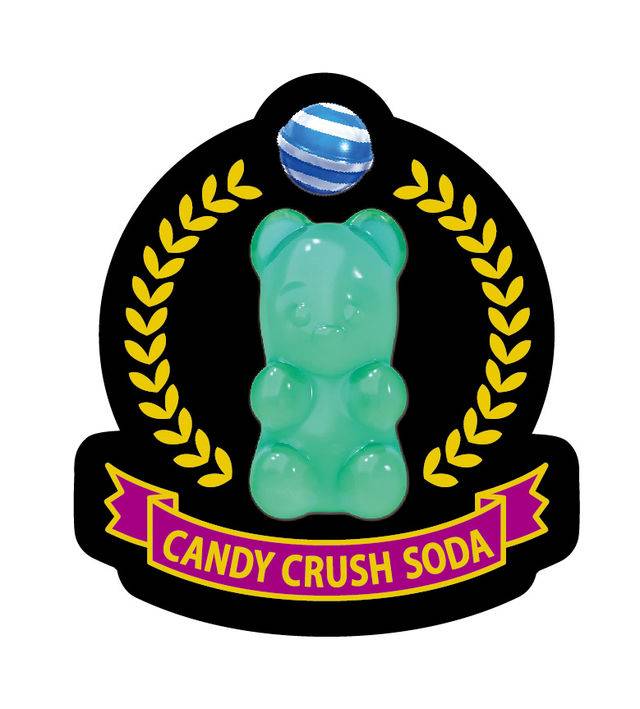 "Kyanjani8" was first introduced in the CM for smartphone game "Candy Crush Soda" back in April. In the CM, the members crossdress reflecting each of their personalities. Their debut song "CANDY MY LOVE" is described as a medium-tempo ballad that describes the sad feelings of a girl in love.

A new CM for "Candy Crush Soda" showing the announcement of Kyanjani8's debut will begin airing on June 27. The CM will feature a scene where the members strongly reject a temporary jacket cover for their debut song.