LAGOON guitarist RINO to withdraw from the band 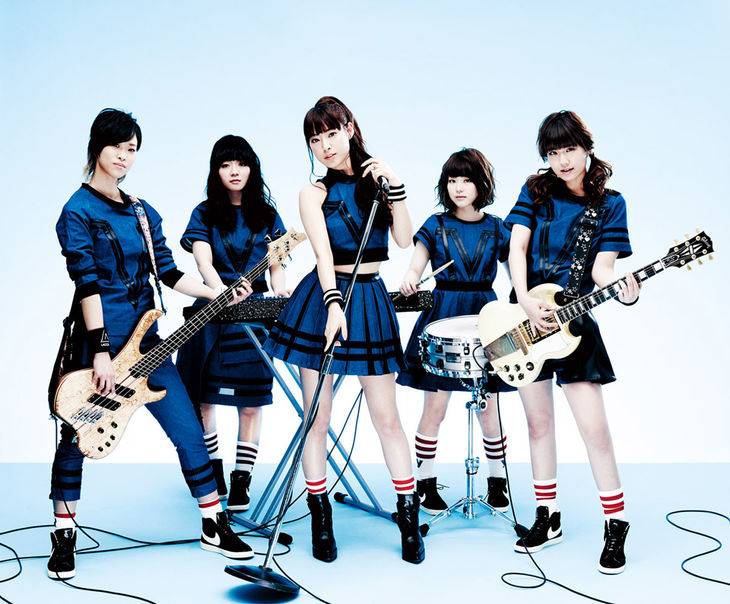 It's been announced that LAGOON's guitarist RINO will withdraw from the band on June 30.

RINO, who is a mother of one, became a member of LAGOON after passing the audition in 2014. The band recently released their 2nd single "KNOCKED-OUT BOY" on May 27.

On the reason for her leaving the band, RINO wrote on their official website, "After discussing the goal of musicality with the members and staff, I had a different vision and decided to go forward on a separate path." LAGOON will continue their activities with the remaining 4 members MIORI also known as Takimoto Miori (Vo), NANA (B), yuri (Dr), and YUKINO (Key).