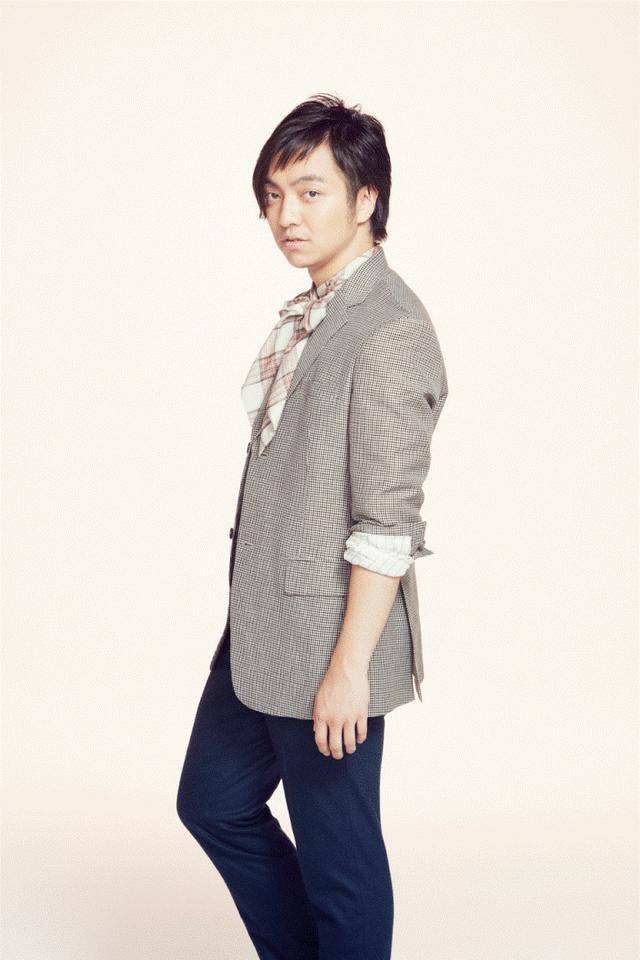 The upcoming tour will kick off on September 10th at Olympus Hall Hachioji for a total of 21 shows in 17 locations. Ticket pre-reservations are now available for members of his official fan club 'Daichishiki'.

Also, Miura has announced the release of his 5th album (currently untitled). More details on this album will be revealed at a later date, so stay tuned!