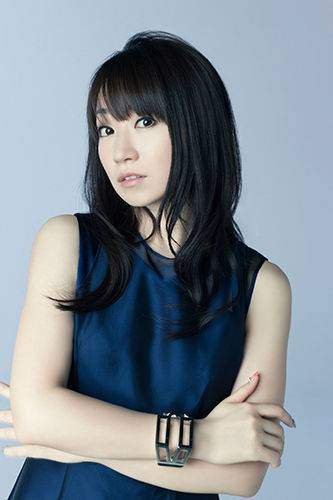 Mizuki Nana's new single "Exterminate" will be released on July 22.

The title track will be used as the opening theme for the 3rd season of anime 'Senki Zessh? Symphogear'. Mizuki was also in charge of the anime's 1st and 2nd season opening themes.

As the coupling tracks, the single will include a song called "Bramble", composed and arranged by Kato Yusuke, and "It's Only Brave", which was picked up as the ending theme for eat Ehime Asahi TV's "Hakkyu Seishun 2015 Mezase! Kosher Dai 97-kai Zenkoku Koukou Yakyu Senshuken Ehime Taikai".

The jacket cover and track list for "Exterminate" can be seen below the cut.