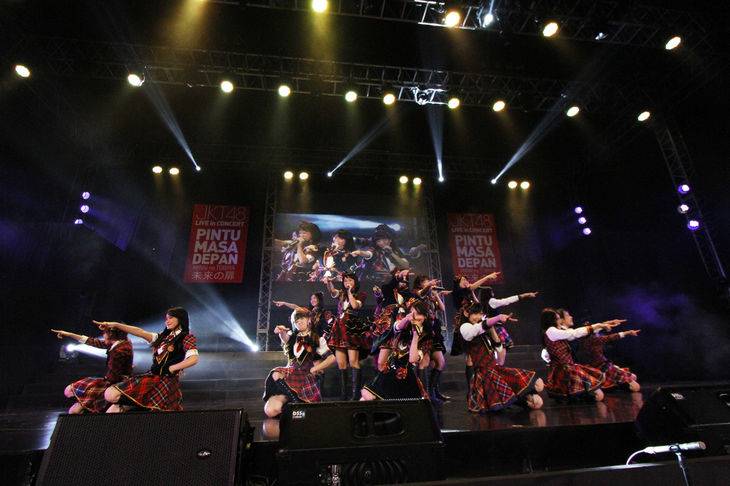 With this reshuffling, Team J member Nakagawa Haruka has become the captain for Team T. She expressed, "I'm powerless, but I will unite with the members of Team T to become a good team. I will especially aim to become stronger than Team J and Team KIII!" In addition, Shania Junianatha will serve as captain for Team J and Devi Kinal Putri for Team KIII.