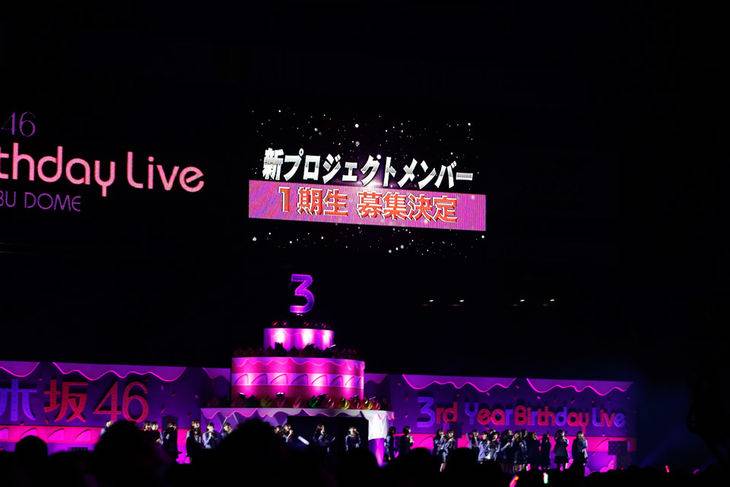 Sony Music Entertainment has announced that they will be holding 1st generation auditions for Nogizaka46's sister group 'Toriizaka46'.

As Nogizaka46 has been successful over the years, it was decided that Toriizaka46 would form as the 2nd group of the "sakamichi series" (slope series). Toriizaka is a slope located in Azabu of Minato Ward, Tokyo. It is near Zepp Blue Theater Roppongi, where Nogizaka46's under live was held. Toriizaka46 will begin their activities with a live concert at this venue, and will aim for a CD debut under the production of Akimoto Yasushi.

Sony Music Entertainment officially started accepting applications for the audition on June 28th. The final audition will be held on August 21st, which is the same day that Nogizaka46 formed in 2011.