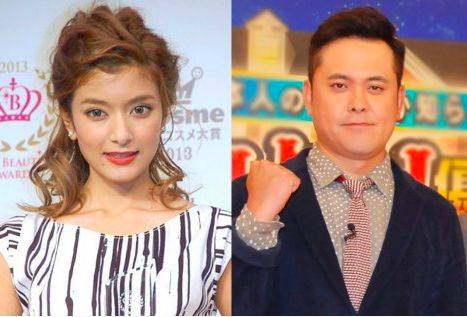 The magazine reported that Rola and comedian duo Cream Stew's Arita Teppei (44) have agreed to get married. Rola denied the reports saying, "I haven't even been in contact with Ari-san. This article is a lie."

This isn't the first time Rola and Arita's relationship has been picked up by a tabloid magazine. Their relationship was previously reported back in May of 2012, which Rola also denied saying, "Arita-san and I aren't lovers, we are just friends. There is no way lol."