Rola takes a two-shot with Rihanna 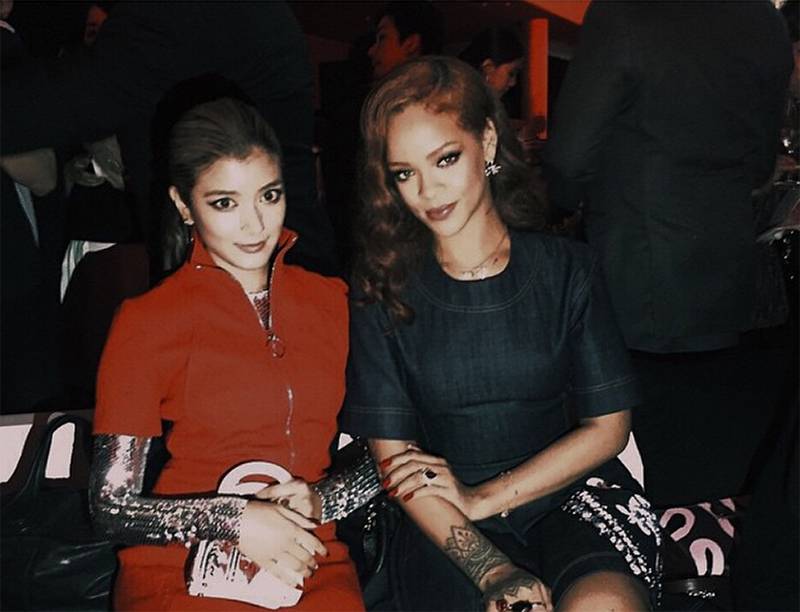 On June 17, model/talento Rola uploaded a photo of herself with singer Rihanna onto her official Instagram account.

The photo was taken on June 16 at the fashion show for Christian Dior's 2015/2016 Fall-Winter Collection. Rola attended the event sporting a stylish red dress, while Rihanna wore a denim dress. Besides the two, other celebrities such as Nanao, Kaho, and Mori Izumi attended the event.

Many fans left comments on Rola's picture saying, "I'm super jealous," and "This is a rare shot!"