Sakanaction to release a concept album 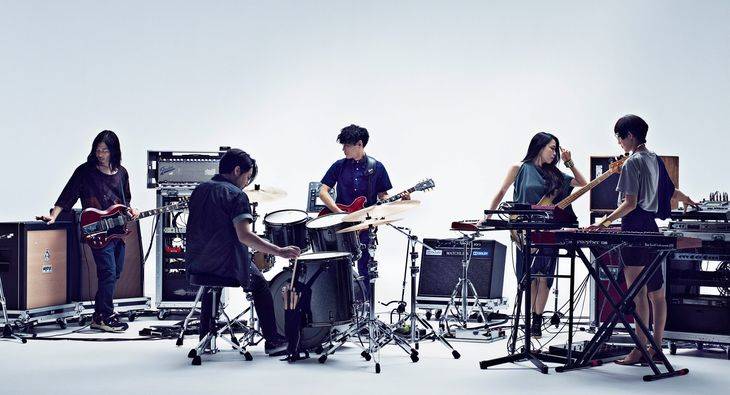 This will be a 2-disc set consisting of "Tsuki no Namigata ~Coupling & Unreleased works~" and "Tsuki no Henyou ~Remix works~". The first disc "Tsuki no Namigata ~Coupling & Unreleased~" is a CD containing coupling tracks of the band's 10 previously released singles, as well as unreleased songs. As for "Tsuki no Henyou ~Remix works~", it will include Sakanaction's songs remixed by other artists such as FPM, AOKI takamasa, Ishino Takkyu, Cornelius, Sunahara Yoshinori, and rei harakami. The limited edition will come with a DVD or Blu-ray containing a documentary movie and 4 music videos.

In addition to the concept album, analog editions of Sakanaction's 4th album "kikUUiki", 5th album "DocumentaLy", and 6th album "sakanaction" will go on sale on August 5.