SKE48's Matsui Rena to hold her graduation concert on August 30 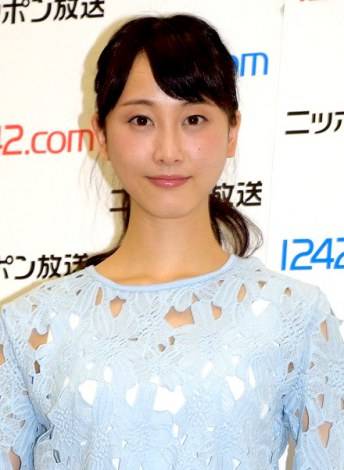 On June 19, it was announced that SKE48 member Matsui Rena, who announced her graduation earlier on the 10th, will be holding her graduation concert at Toyota Stadium in Aichi on August 30.
The announcement was made by SKE48's theater manager Yuasa Hiroshi.

According to the theater manager, the concert is titled "Matsui Rena, SKE48 Sotsugyou Concert in Toyota Stadium: 2588 DAYS". The "2588 days" refers the the number of days from when Matsui passed the audition to the day of the graduation concert.

The Toyota Stadium will be the largest scale venue for SKE48 to hold a solo concert.