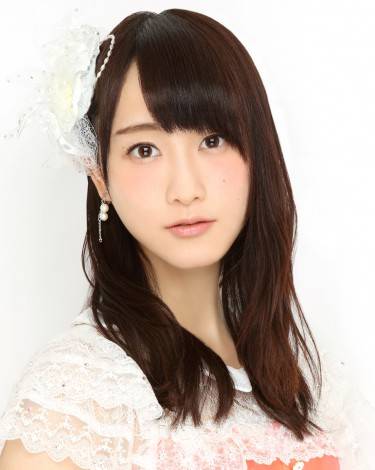 Popular idol group SKE48 announced during their theater performance on June 22 that their upcoming 18th single would be titled "Mae Nomeri" (to be released on August 12). The center for the single is served by Matsui Rena, who will be graduating from the group at the end of August.

Though Matsui has served as the center often along with fellow member Matsui Jurina, this would be the first single for her to be the center alone.

The 19 Senbatsu members to participate in this single are listed below.