SPYAIR perform inside of a cage in PV for 'Fire Starter' 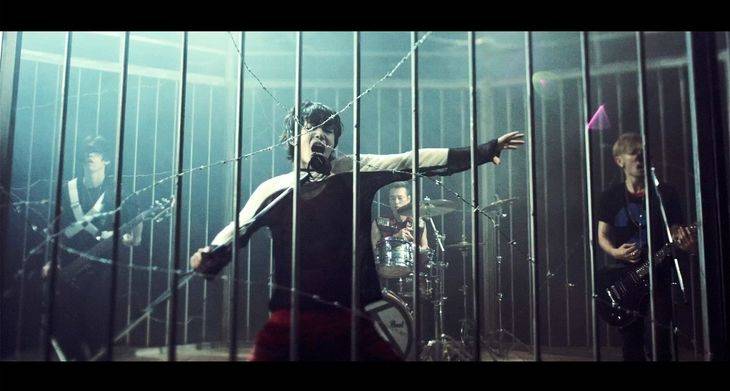 SPYAIR have revealed the PV for their new song "Fire Starter", which will be released as their new single on July 22.

Directed by Fukatsu Masakazu, the PV features the band members performing inside of a cage. It tells the story of people who have lost their freedom after being thrown into a cage for unfair reasons. They gradually recover their vitality, break out from the cage, and become free again.