Voice actor Tatekabe Kazuya passes away at the age of 80 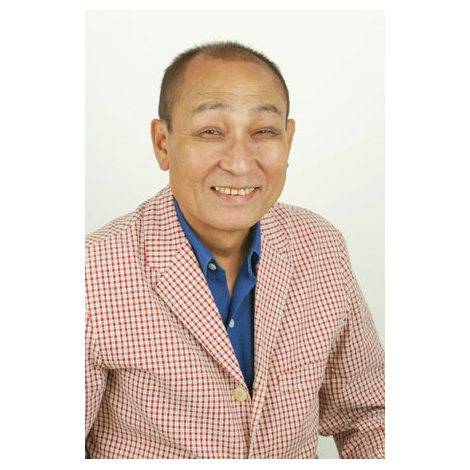 Veteran voice actor Tatekabe Kazuya (80), who is best known as the voice of Gian from popular anime "Doraemon", passed away on June 18 at 1:49 pm, due to acute respiratory failure.

His funeral will be held at Aoyama funeral hall on the 24th.

Our condolences to his family and friends. May he rest in peace.