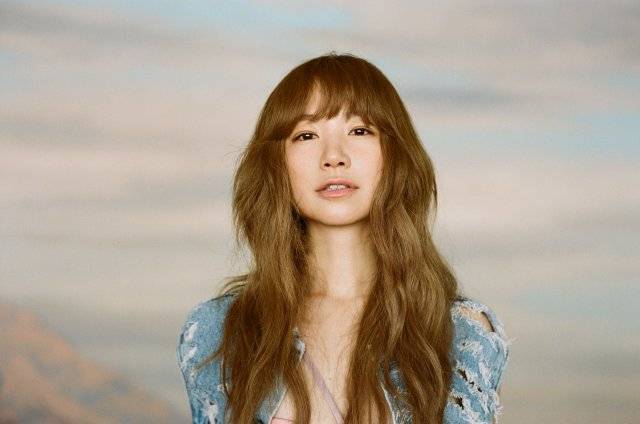 One of the title tracks, "Tonari ni Metro", is being used in Tokyo Metro's CM "Find my Tokyo. Horikita Maki 'Hajimete no Ueno' Hen". The single's jacket covers were illustrated by ShiShi Yamazaki, who is known for her hand-painted rotoscope animations.

YUKI is currently in the middle of her tour "YUKI concert tour "Dope Out" '15". On her June 27 concert at Tokyo International Forum, she announced that she would be starring in Tokyo Metro's new CM "'Watashi wo Mitasu Toyosu' Hen" starting July 1.

In addition, YUKI has announced additional dates for her upcoming arena tour "YUKI LIVE dance in a circle '15". The two new dates are November 18 and 19 at Nippon Budokan.
[Complete Production Edition]