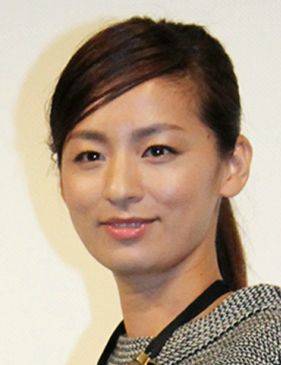 It's been revealed that actress Ono Machiko (33) got married this month.

Her husband is a 44-year-old man who works for LDH, the entertainment company that manages the EXILE groups. He is said to be an athletic and handsome man who looks like actor Sakai Masato (41). The couple is not planning on holding a wedding ceremony at this time.

Earlier this March, a tabloid magazine reported that the two were on the verge of getting married. Ono has co-starred with EXILE members in dramas "Namae wo Nakushita Megami" and "Saikou no Rikon". She participated in a couple of the group's get-togethers, where she met her husband last summer.