Aibu Saki is planning on getting married? 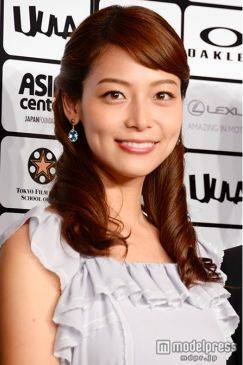 On July 31, it was reported that actress Aibu Saki (30) is planning on getting married soon.

In a Model Press interview, Aibu's agency responded to the reports saying, "She is not planning on getting married."

According to sources, Aibu's boyfriend is a 35-year-old company president that deals with cosmetics sales and event production. They started dating seriously at the beginning of this year.

Recently, there have been many celebrities around Aibu's age becoming new parents. During an event back in April, she commented "Seeing people of the same generation managing family and work is very encouraging and wonderful. I would like to do my best and aim for that as well."