Aoyama Thelma to team up with Shimizu Shota, Furuya Kenji, and more for new mini album 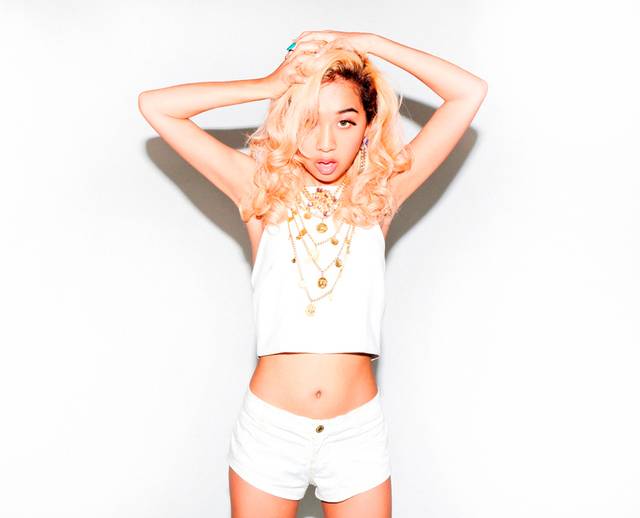 This will mark the singer's first new release in about a year, and it will be comprised of a total of 6 songs. While her last album "Lonely Angel" was completely self-produced, she will work with Shimizu Shota, Furuya Kenji (Dragon Ash), and other male artists for the upcoming release.

The album's art work and track list will be revealed at a later date.