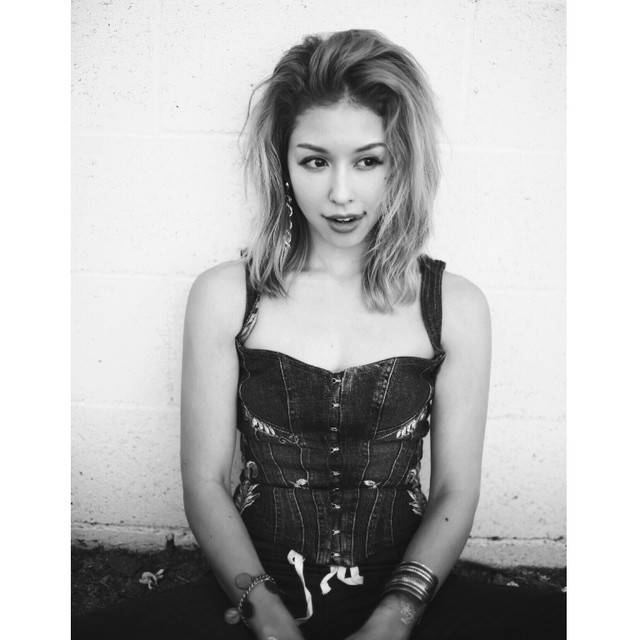 It's been revealed that BENI will release a new single, titled "Forever", on August 12.

This is the singer's first original single in about two years; with her last being "OUR SKY" in June of 2013. The title song is an uptempo tune that has already been performed during her lives. As the coupling tracks, the single will include two new songs called "BABY" and "TATTOO". One of the two songs, "BABY" has received a tie-up with pachinko 'CR Cat's?Eye'.

The single will also contain a cover of Anri's "CAT'S EYE", which was used as the theme song for anime 'Cat's?Eye'.