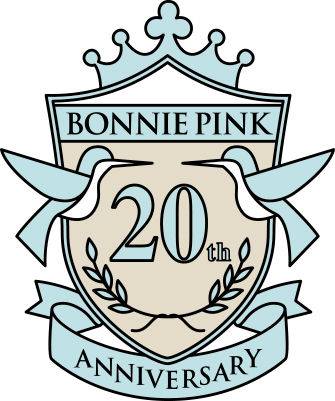 This will actually be the third part of her 20th anniversary celebration. The first is a special live on September 21 at Shibuya Kokaido, and the second is a fan club event on September 22. The upcoming tour will kick off on November 7 at Takamatsu MONSTER, and will wrap up with a 2-day live on December 18 and 19 at Zepp Tokyo.

General ticket sales for the Tokyo show will begin on October 25. Tickets for all other shows will go on sale on October 11. Check out the tour schedule below!