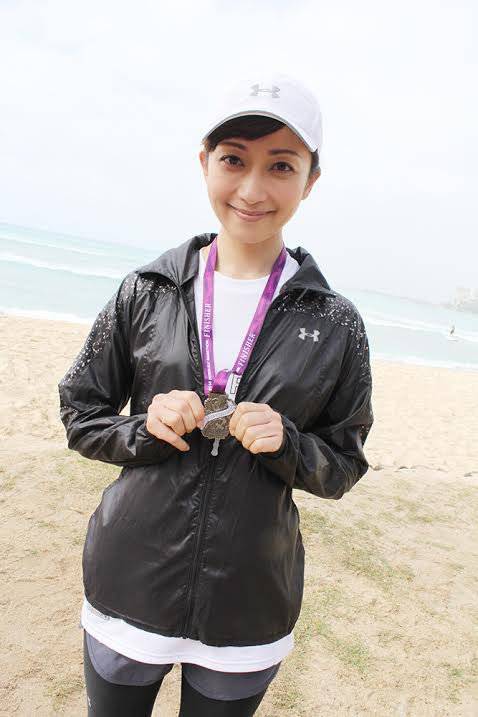 It was recently reported that Every Little Thing vocalist Mochida Kaori (37) would be getting married to a non-celebrity man this fall. Her agency neither confirmed nor denied the reports saying, "We leave her private life up to her."

According to the reports, Mochida's future husband is a sports narrator in his early thirties. The two became close after Mochida ran the full marathon in Hawaii last year.

Every Little Thing guitarist Ito Ichiro (47) married a non-celebrity woman 18 years his junior on Christmas Eve of 2011. If these reports are true, fans can expect a new worldview from Every Little Thing's music.