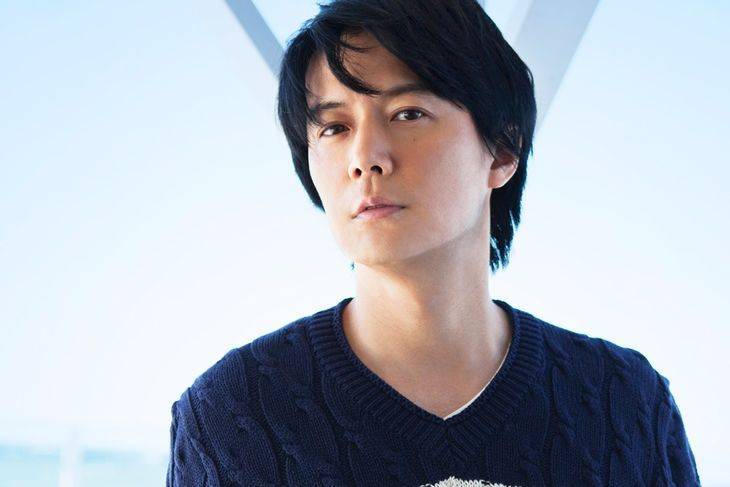 Fukuyama Masaharu will release his single "I am a HERO" on August 19.

The Fan Club Edition will include a booklet, which features a photo of Fukuyama as a child when his dream was to become a "HERO". It will include photos of the singer when he first debuted. This edition will also enclose a love letter to fans about why he chose to cover "I LOVE YOU" for his album "Dengon".

You can check out some of the details of his single below!

Source & Image(s): natalie
Thanks to minlilin for the tip!