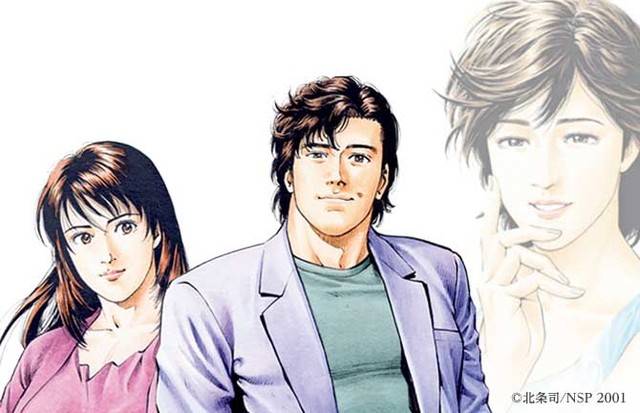 NTV announced that they would air a live-action drama adaptation of Hojo Tsukasa's manga "Angel Heart" starting in October.

Previously, "Angel Heart" was released as a TV anime, and "Angel Heart 2nd Season" is currently being serialized on Monthly Comic Zenon. This marks the first time for Hojo's work to be released as a serial drama.

The characters and setting in "Angel Heart" are based on Hojo's masterpiece "City Hunter", but its story takes place in a parallel world. The story begins when the main character Saeba Ryo encounters a girl named Xiang-Ying. Xiang-Ying has had heart transplant surgery, which was the heart of Makimura Kaori, Ryo's previous partner who died in an unexpected accident.

The script for the live-action drama is written by Takahashi Yuya ("Kindaichi Shounen no Jikenbo N"), while Kariyama Shunsuke ("Nakuna, Hara-chan") is in charge of its direction.

The casts for the drama will be announced at a later date.