Idoling!!!'s last album to be a single collection 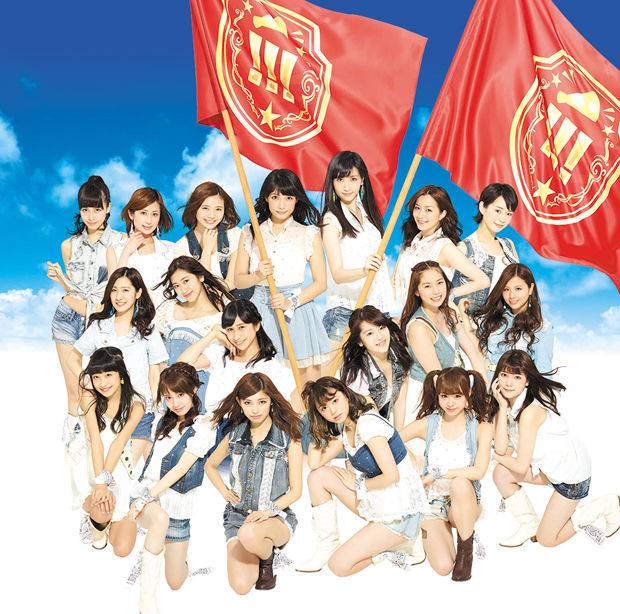 It's been announced that Idoling!!! will release their last album "SINGLE COLLECTIONG!!!" on September 9.

The group held a release event for their latest single "Cheering You!!!" on July 19 at DiverCity Tokyo Plaza. The new album announcement was made by member Tonooka Erika during the event. It will include a total of 30 tracks including new songs. They will also release a complete box set containing over 170 songs and unreleased footage.

"SINGLE COLLECTIONG!!!" will be available in a STANDARD EDITION and a LIMITED EDITION. The LIMITED EDITION will come with a DVD consisting of 27 PVs. As for the complete box, it will include 14 CDs and 7 Blu-ray discs.

Idoling!!! is scheduled to hold their last live on October 5 at Nippon Budokan. All members will graduate on October 31.