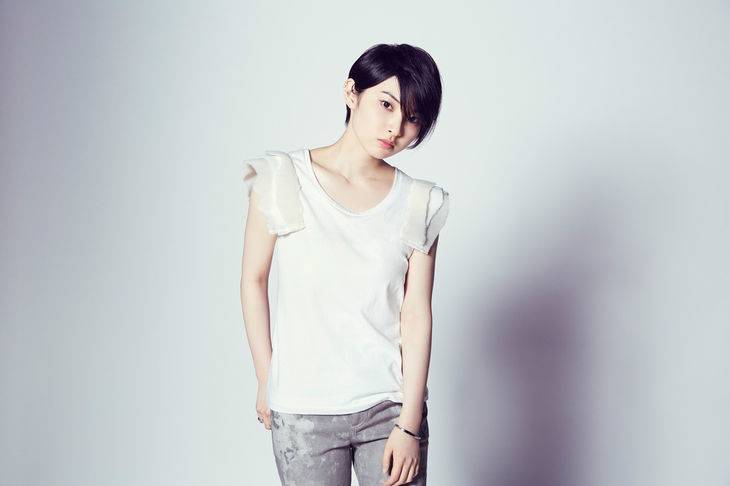 This medium-tempo ballad was picked up as the theme song for Fuji TV's new "Getsu-9" drama "Koinaka" which premieres on July 20. On the song, Ieiri commented, "It would make me happy if this song would gently push the backs of people who are trying to move forward."

The PV follows the story of "an angel wearing a school uniform who has fallen into Tokyo at night". There are also scenes of Ieiri singing under the night sky.

"Kimi ga Kureta Natsu" will be released as Ieiri's new single on August 19. The full PV will be included in the Limited Edition DVD.