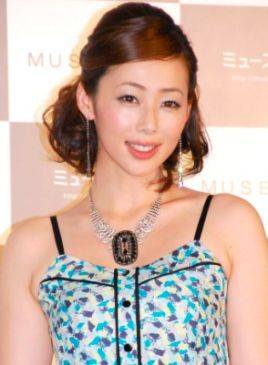 Actress Inoue Waka (35) has given birth to her first child, a baby girl.

This was announced on July 19th by Inoue's agency via fax. According to the announcement, Inoue's daughter was born on the 18th weighing 3,108 grams (6 lbs 13 oz). Both mother and baby are in healthy condition.

Inoue married film director Iizuka Ken (36) in May of 2012. This January, she revealed, "We as a couple have been blessed with a new life. I'm currently 5-months pregnant and have entered my stable period. I'm scheduled to give birth in July."