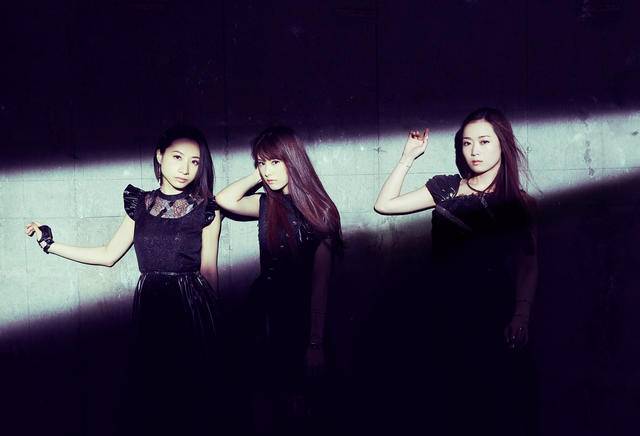 Kalafina's 5th album "far on the water" will drop in stores on September 16.

In related news, Kalafina will release their new single "One Light" on August 12. The title track is currently being used as the ending theme for the TV anime 'Arslan Senki'.