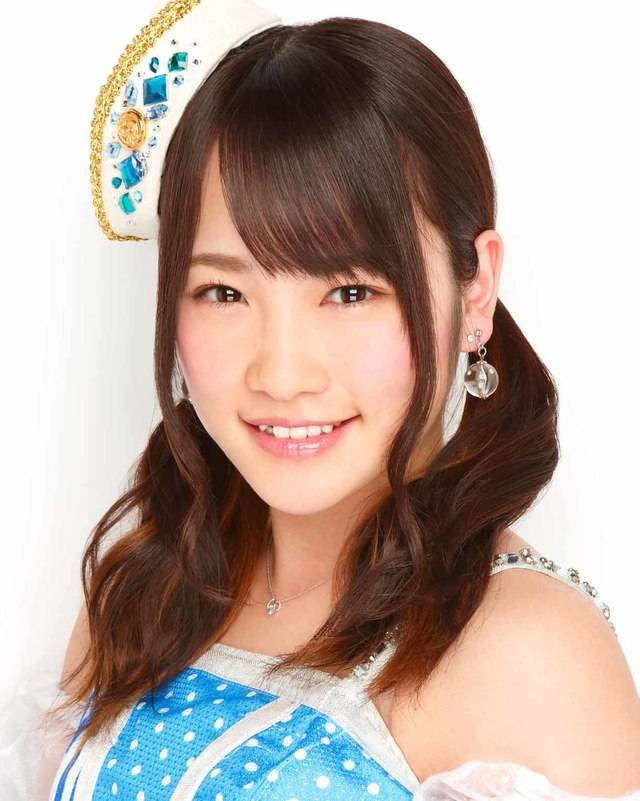 AKB48 member Kawaei Rina's graduation concert, which will be held on August 4 at AKB48 Theater, will broadcast via Nico Nico Namahousou.

The program will live broadcast the entire concert. It will also show all of AKB48's PVs starring Kawaei until the concert starts at 6:15 pm. Those who wish to watch the entire program will require a premium account on Nico Nico Namahousou.

Fans can submit messages to Kawaei via the program's webpage. A portion of the messages will be shown during the end credits.