Kiritani Kenta's 2nd child to be born next spring 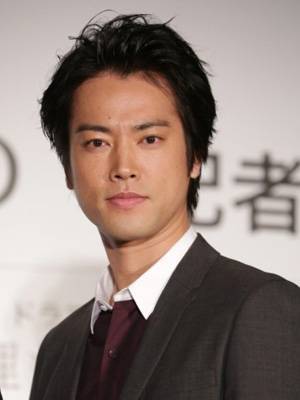 It's been reported that actor Kiritani Kenta (35) will become a father of two next spring.

On July 30, a sports paper published an article on Kiritani's "secret wedding" and his wife's second pregnancy. During an ORICON STYLE interview, the actor's agency confirmed the second pregnancy, revealing, "He is very happy to become a father of two. The baby is scheduled to be born next spring."

Kiritani married a non-celebrity woman 5 years his junior on April 2, 2014. The couple were blessed with their first child during the same year. Regarding reports about their "secret wedding," they stated, "It was held with both families and the couple's friends."