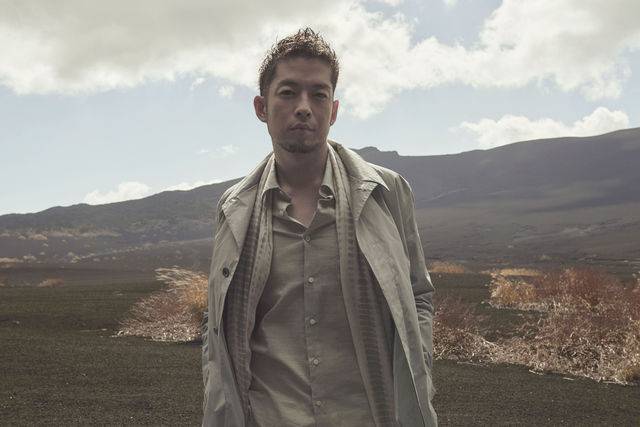 Kiyokiba Shunsuke recently released his single "Kiseki" on June 24, but he's already announcing his next single which will drop in stores on August 19.

Kiyokiba's new single is a rock number called "Kagerou". As the coupling tracks, the single will include an original track titled "Kimi ni Deatte" and a cover of Tamaki Koji's single "Junjou" (released April 2013).

The limited edition will come with original goods, which is a first for Kiyokiba. It will be a keychain that will play the acapella version of "Kiseki" when you press a button.

Limited Edition will come with a keychain