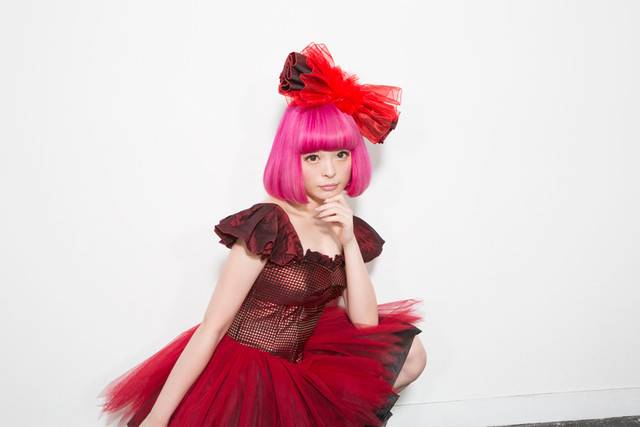 The title track will be used as the theme song for Kyary's upcoming nationwide tour "Crazy Party Night 2015". In addition, the single will include "No No No", the CM song for  Ezaki Glico's "Ice no Mi", "Oshiete Dance Floor", which was used in the CM for Sharp's "AQUOS 4K", and "Kimama". It was also picked up as the CM song for Nintendo's "Tobidase Doubutsu no Mori".

Kyary will release a PV collection (currently untitled) on September 30. This will contain all PVs from her debut single "PONPONPON" to her latest "Crazy Party Night ~Pumpkin no Gyakushu~".

Furthermore, Kyary has planned a one-man live, tentatively titled "KYARY PAMYU PAMYU CONCERT 2015 in LONDON", on October 11 in London. This concert and the event "MOSHI MOSHI NIPPON FESTIVAL 2015 in LONDON" will be held at the same time.