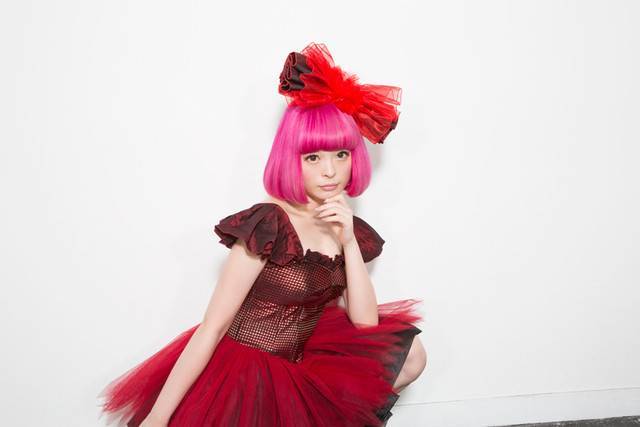 The single's title track will be used as the theme song for Kyary's nationwide tour "Crazy Party Night 2015" scheduled to kick off on September 5. It's a Halloween song that's written by Nakata Yasutaka (CAPSULE).

As the coupling tracks, the single will include "No No No", "Oshiete Dance Floor", and "Kimama", which have all received CM tie-ups. The limited edition DVD will contain live footage of 5 songs from her special live "Kyary Pamyu Pamyu ~Himitsu no Sweet Powder Room~" recorded back in April at NHK.

The single's jacket covers were designed by Steve Nakamura with the image "Kyary as a toy". You can check them out along with the track list below.