May J. sparkles in PV for her new song 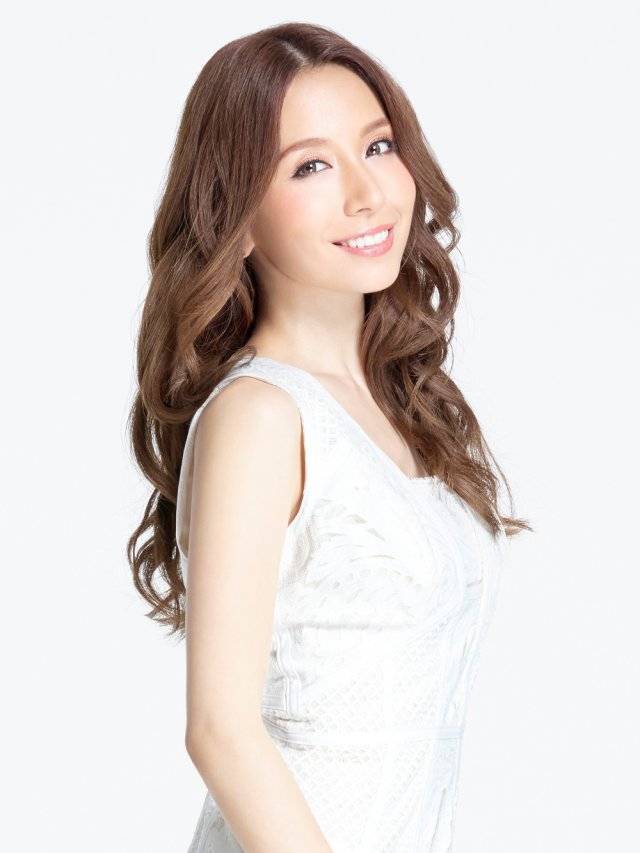 The PV for May J.'s new song "Sparkle -Kagayaki wo Shinjite-" has been uploaded onto Avex's official YouTube channel.

"Sparkle -Kagayaki wo Shinjite-" will be released as May J.'s 8th single on August 8. The title track was picked up as the theme song for the Nintendo 3DS game 'Disney Magic Castle My Happy Life 2'. May J., who was a fan of the previous game series, received the theme song offer directly from Disney. This is her 2nd time working with Disney, following her tie-up with the movie 'Anna to Yuki no Joou' ('Frozen').

The PV for this song has a fairytale touch, and it also features appearances by Disney characters such as Mickey Mouse, Peter Pan, and Little Mermaid.