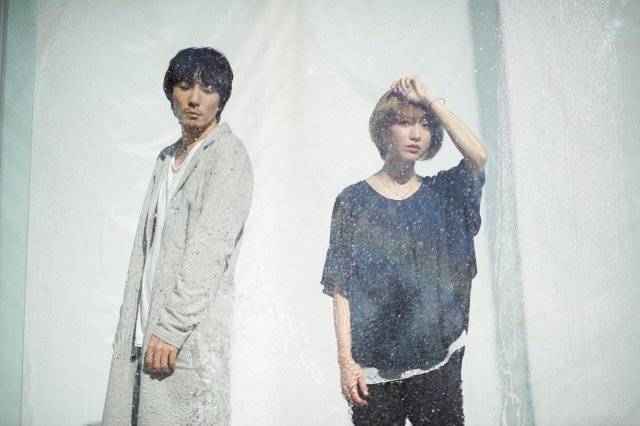 moumoon have revealed the lyric video for their new song "cocoon".

"cocoon" will be included in moumoon's upcoming album "It's Our Time", which will be released on August 12. This is a short edit of the song that was created just for the lyric video. The actual song included in the album is slightly different from this version.

Check it out above!