NMB48 & HKT48's documentary films to be released simultaneously in 2016 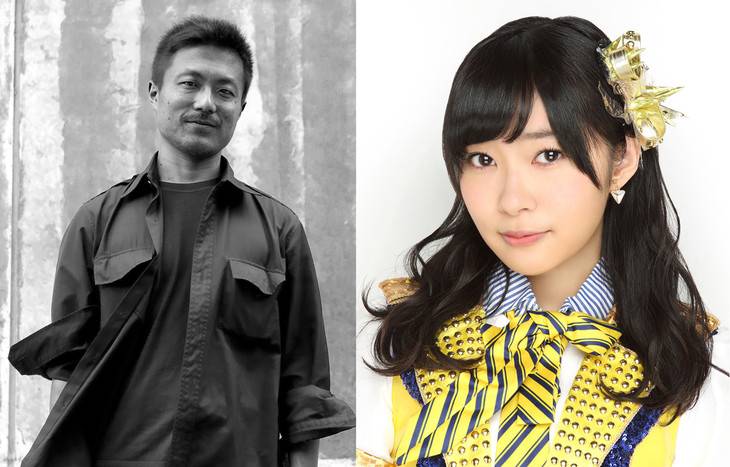 The release date for NMB48 and HKT48's documentary films, tentatively titled "DOCUMENTARY of NMB48" and "DOCUMENTARY of HKT48", has been postponed. Both films are now scheduled to open in theaters on January 29, 2016.