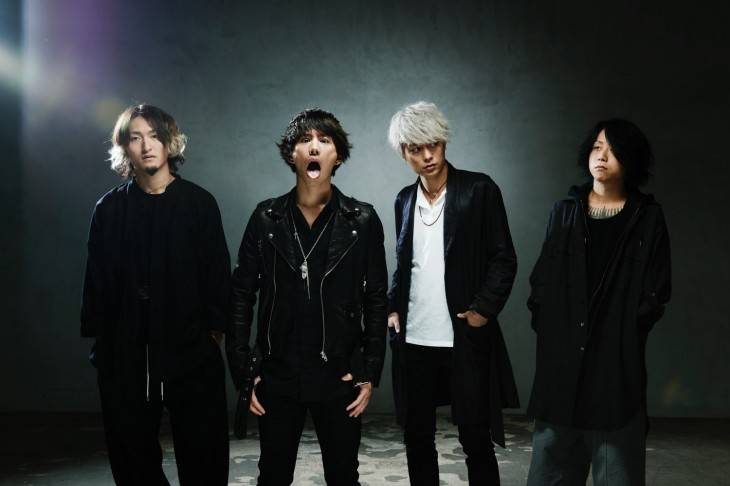 ONE OK ROCK has signed a contract with Warner Bros Records, and will be releasing their latest album "35xxxv", as an overseas version called "35xxxv Deluxe Edition", in North America on September 25. In addition, they will hold a North American tour this fall.

"35xxxv Deluxe Edition" will be an album with all-English lyrics, and it will include 2 unreleased songs as the bonus tracks. The album is also scheduled to receive a worldwide release through Warner Bros Records in the near future. From now on, any of the band's releases in Japan will be through A-Sketch, while releases overseas will be under Warner Bros Records.

To coincide the release of "35xxxv Deluxe Edition", ONE OK ROCK will tour North America starting late-September. The tour will run until early-October, then the band will join All Time Low's tour with Sleeping with Sirens from October 9.