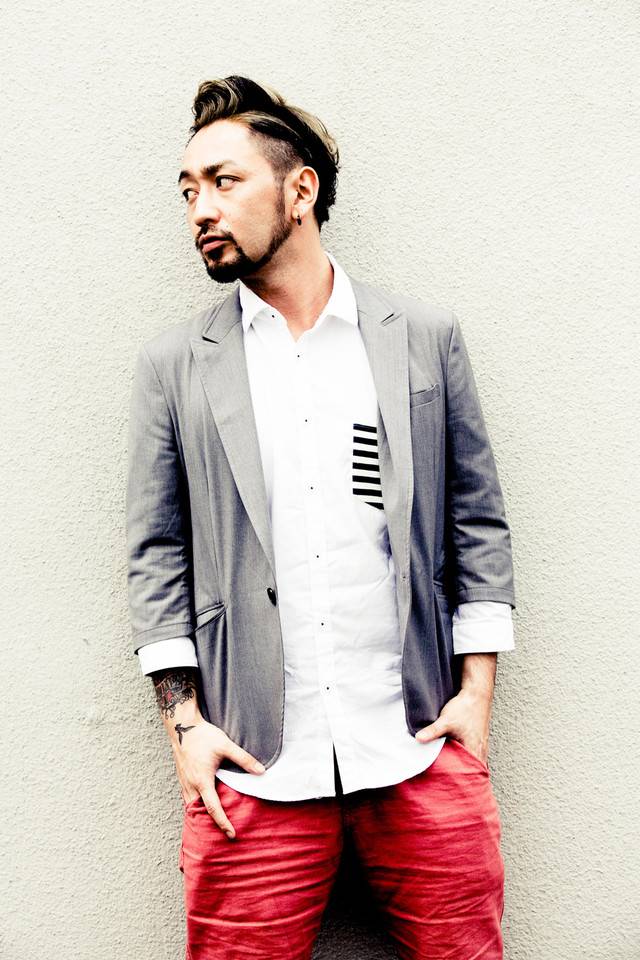 While RYO has worked with various artists under his solo name, this will be his first time releasing an album. It will consist of 12 songs including an album version of his first solo song "Tim Don!-Don! feat. DJ KEIN", "DRIVE feat. N.O.B.U!!!", which was the weather theme for NTV's 'NNN Straight News', and a collaboration song with Kina & Kalani from Hawaii.

The album will be produced by Shiraishi Satori, who worked with ORANGE RANGE during their early years.